Sequoia & Kings Canyon National Parks create a recreational wonderland covered by ancient forests, soaring domes, granite canyons, and rivers that roar or ripple, depending on the season. And all of it, kissed by some of the Sierra Nevada's most consistently sunny weather.

These two parks are separate and adjacent, but administered as one by the National Parks Service. With Giant Sequoia National Monument right next door, this is a massive, million-acre-plus Sierra playground, filled with points of amazement to explore and engage.

Sequoia National Park is named for earth's largest living things - Sequoiadendron giganteum, or giant sequoias. Their massive, cinnamon-hued trunks and stout limbs soar skyward only here, on the western slope of the Sierra Nevada range, between 5,000 and 8,200 feet. (Taller and more slender, coast redwoods grow only on a narrow strip along the Pacific Coast.)

Kings Canyon National Park is named for the deepest canyon in North America, surpassing even the Grand Canyon. The Kings River and Highway 180 (coined the Kings Canyon Scenic Byway) run through it, descending 4,000 feet. Conifer forests give way to chaparral before the highway reaches desert-like terrain with scattered cacti and yucca. This is perhaps Kings Canyon's most striking span, with jagged metamorphic rock walls closing in on the highway before the pines return at Roads End.

Connecting the adjacent parks, and two celebrated giant sequoia groves (the Giant Forest and Grant Grove), is the Generals Highway. The new Majestic Mountain Loop is another way to experience the highlights of Sequoia and Kings Canyon National Parks, as well as Yosemite National Park. Disappear off the map and into a world of outdoor possibilities at Sequoia National Park. From trees that reach dizzying heights to miles of winding trails, what will you find off the beaten path?

Spend your days snapping photos, scaling mountains, wading waist deep into rivers, or relaxing in the soft grass of a wildflower meadow. Take it easy. The only trouble you'll find here is deciding what to do first.

There’s something magical about awakening in Sequoia National Park, surrounded by groves of the world’s largest living things. 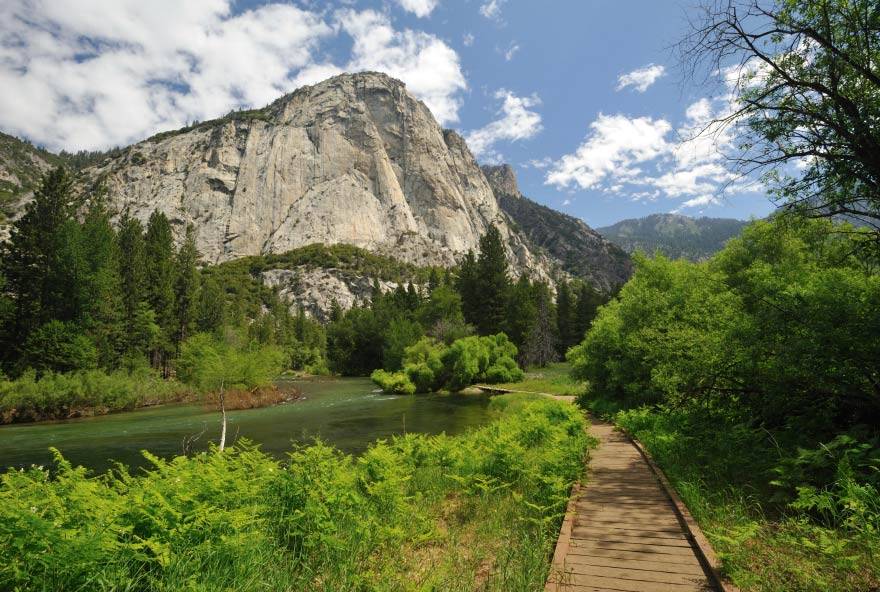 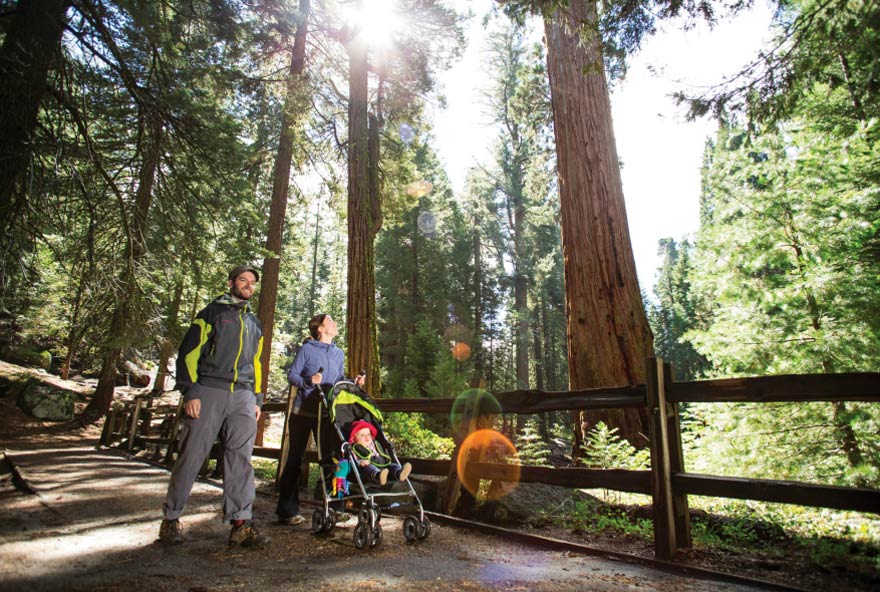 From 800 miles of hiking trails to horseback riding, and even stargazing - the opportunities for adventure are almost endless. 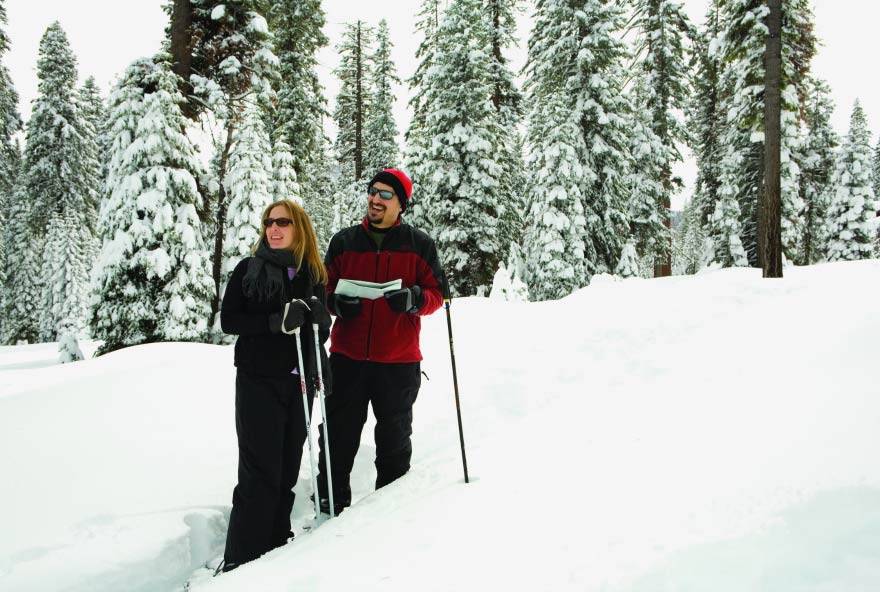 Experience the beauty of Sierra snowfall at Sequoia & Kings Canyon National Parks. It creates a wonderland of new adventures and activities! 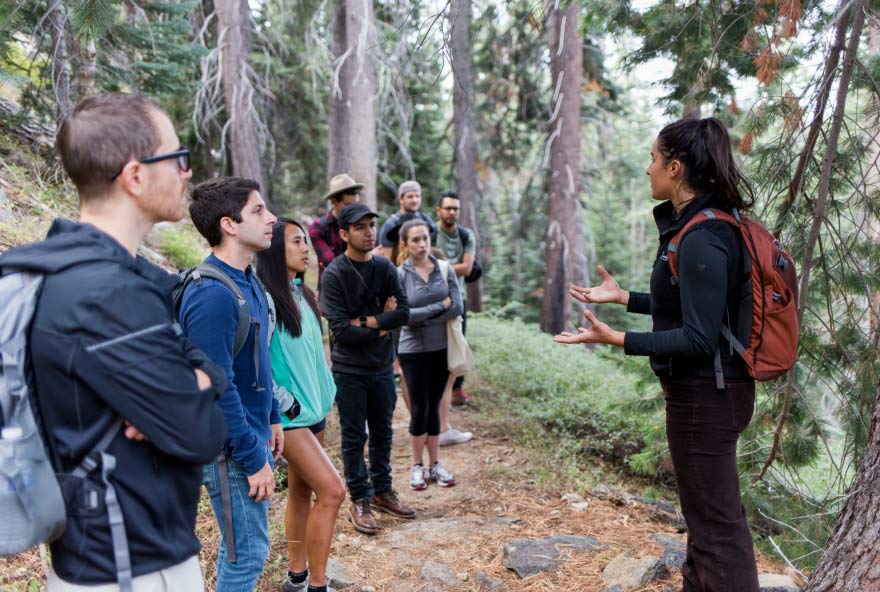 From mighty forests to fascinating museums, there’s something fun and fascinating at every turn. 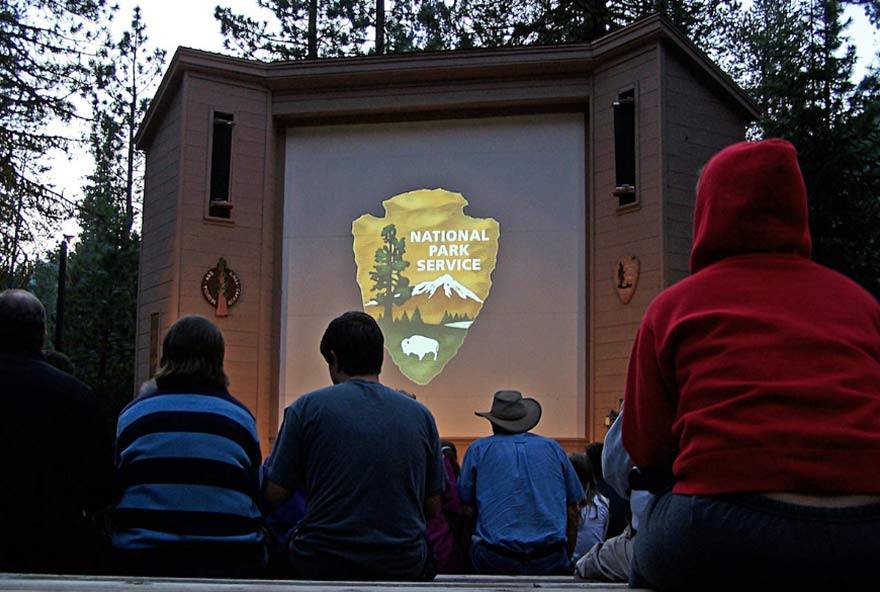 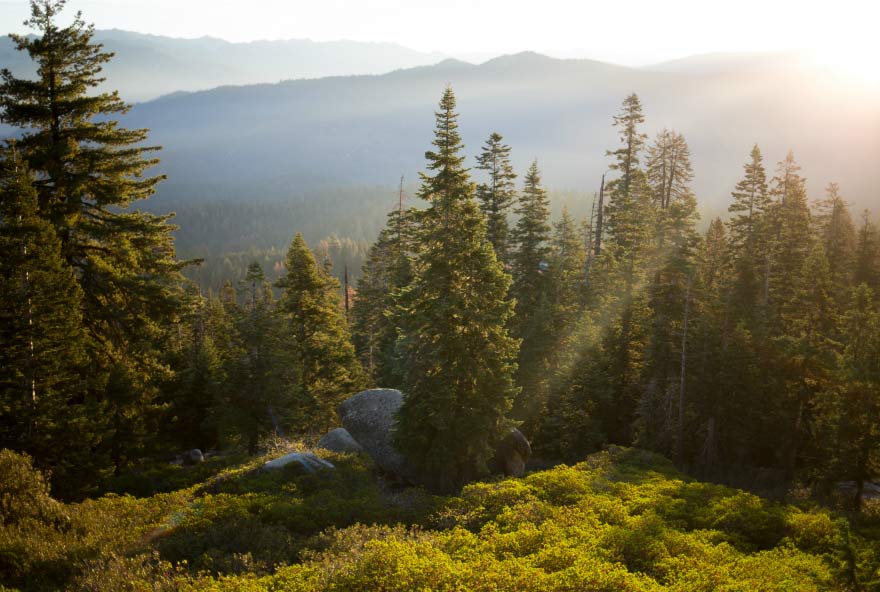 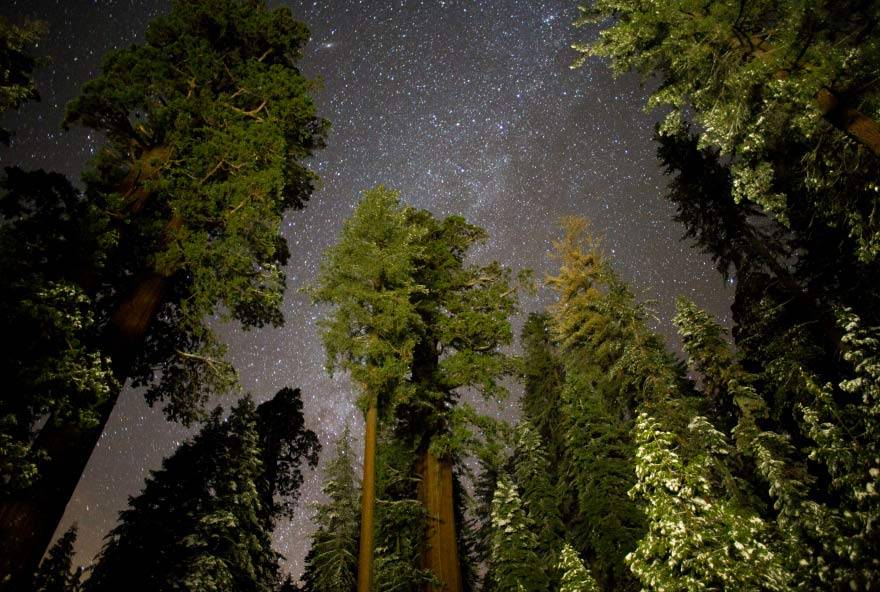 Every now and then, there are some extra-special things going on at Sequoia & Kings Canyon National Parks. 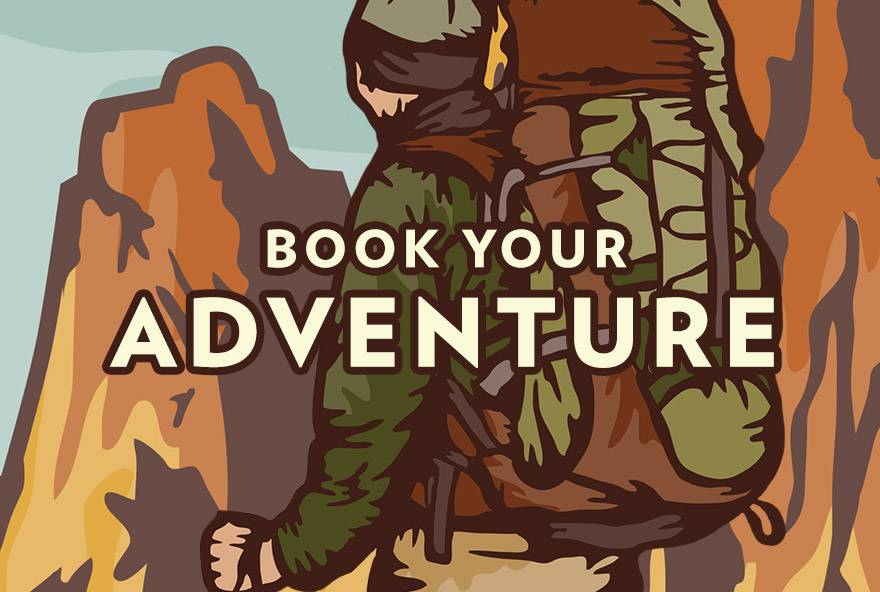